When it's cold outside, stay in and (window) shop 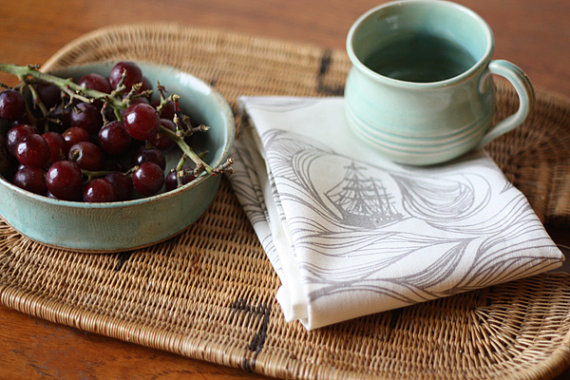 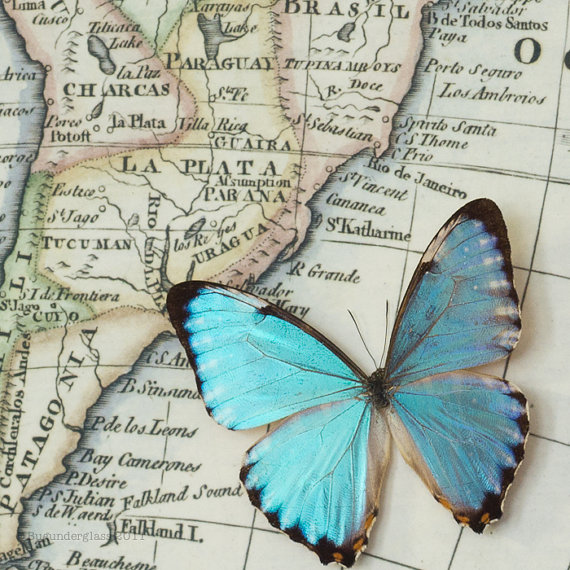 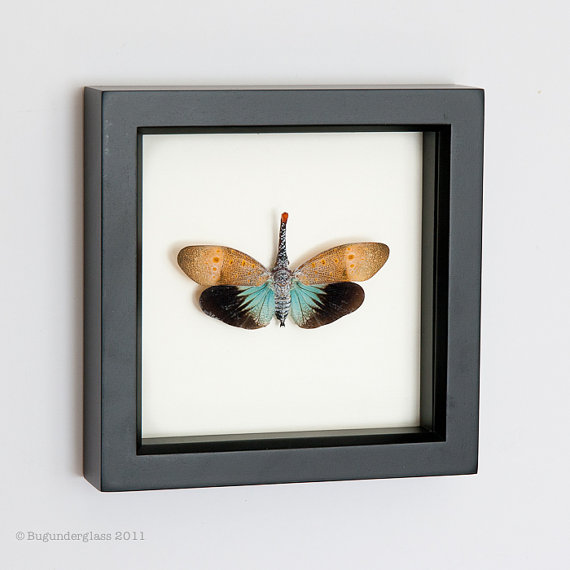 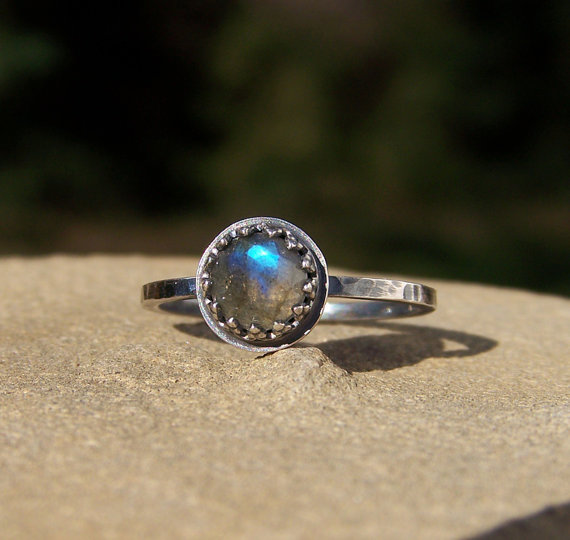 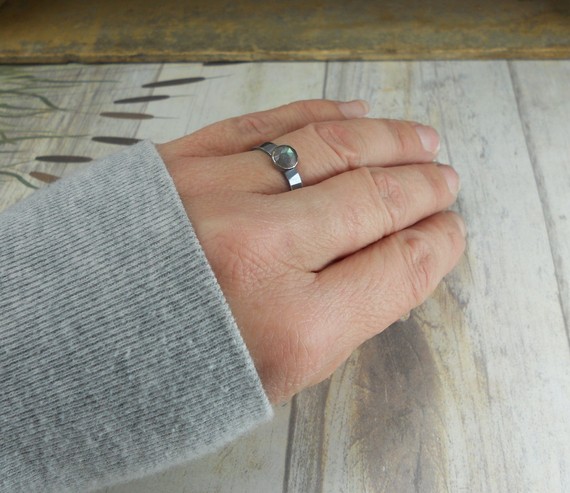 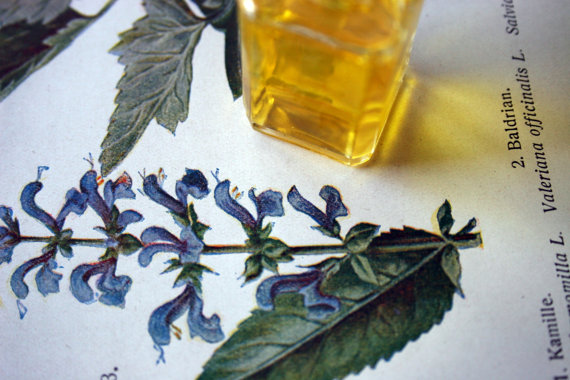 
This charming Christmasy corvid mugshot is the work of Rick Allen, at Kenspeckle Letterpress which he runs with his partner Marian Lansky. So lovely! These are just the seasonally appropriate jems*, check out their whole gorgeously engraved library of work.

* That is a spelling mistake, obviously I meant gems, but the fact that I made such an outrageous error makes me laugh so I'm leaving it in. Truly.

PS
What is this "Trapper's Daughter" and where do I find it? And why isn't it published somewhere with these fine illustrations: 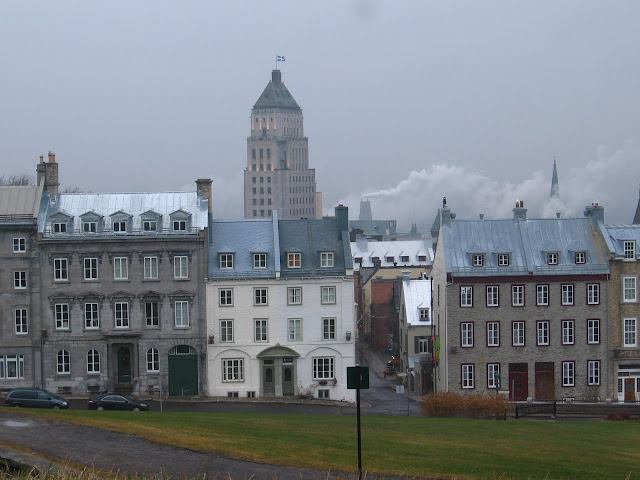 Winter is slow to arrive this year. October was basically September weather, all through November it felt like October, and now that it's December it only just feels like November. There was the sparest, lightest little dusting this morning, but it's gone already. We are stuck in the bleak pre-snow season of craggy branches and grey backdrops. It's dark by 4pm and still dark when the alarm shrieks. Delightfully melancholy, but more suited to post-Halloween than the advent of Christmas.

This semester was tough (hence my lack of luster here). Not because of workload - or rather not because of school workload. More due to work-workload. That's changing though, for better or worse, and I am job hunting for the first time in rather a long while. Equal parts thrill and terror, I tell you. Let's all hope that something lovely and fun comes along, part-time so I can stay at my favourite library too.

I feel all craggy and grey, like the weather. This busy semester has left me with little time for stretching my limbs and they're in danger of atrophy. I tried doing yoga the other day and I felt like one of those aged newcomers who only go to the first class and bend over, forever suspended, fingers never reaching toes. Stiff, sore and old. That's how I felt. Weird. If this is a preview, I don't approve.

I have kept up with reading, moreso than usual during school. Not a reading-heavy semester so I had a bit of time on the commute or before bed. It's so very nice to slip into another world now and then, even a strange somewhat sinister one, or just to slip into the past. Now I'm starting in on my festive reading. Since the weather isn't doing it, the books should put me in a seasonal frame of mind.

(I couldn't decide which trailer I liked best... so you get both!)

Other Autumnal highlights include catching up with an old friend (how is it possible that we'd not spoken for six years? Six? Jeez.) and then there a was a brief dash to stay in a walled city. It's not far from here, but we don't go often. It was really nice, just for a couple of days, to play tourist and to eat scrumptious things. This spot is totally worth it, if ever you visit and feel like a treat. Also, just a block or so away, is this little chocolaterie which is what I imagine Willy Wonka's factory smells like. Go there just to breathe, seriously. 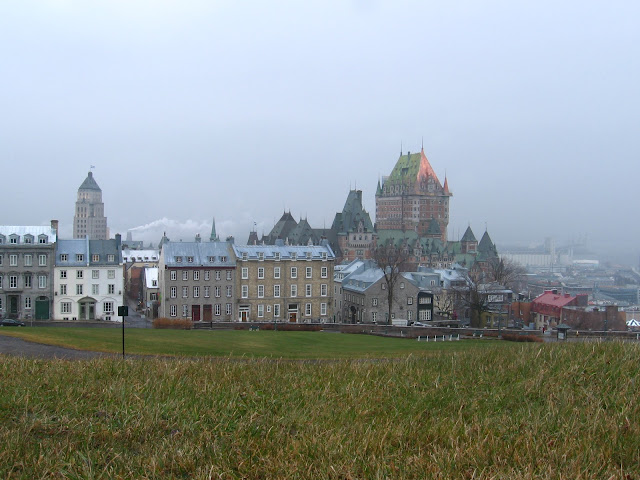 A Woodland Home for a Woodland Creature (like me)

I'm tucking these away for future inspiration.
I'm going to turn into a hobbit one day right? That can totally happen. 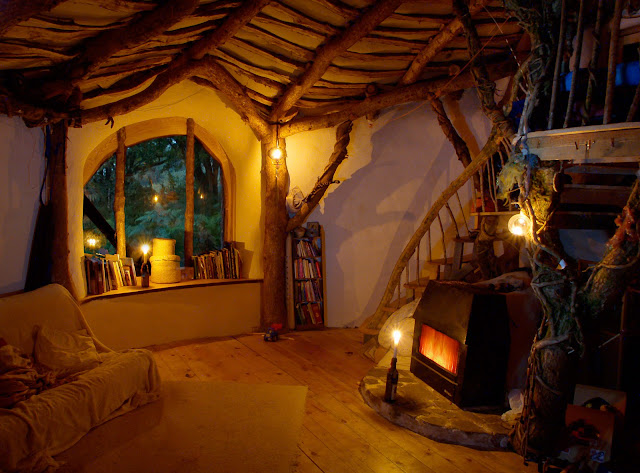 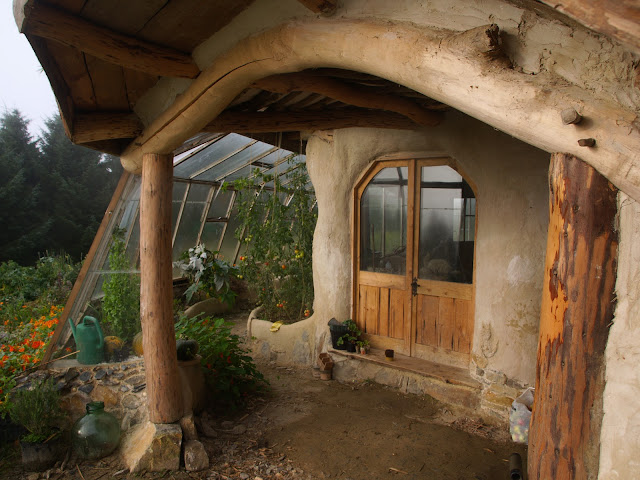 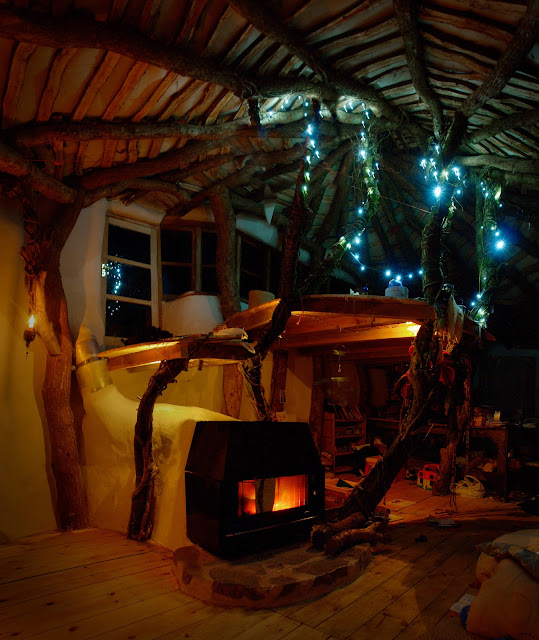 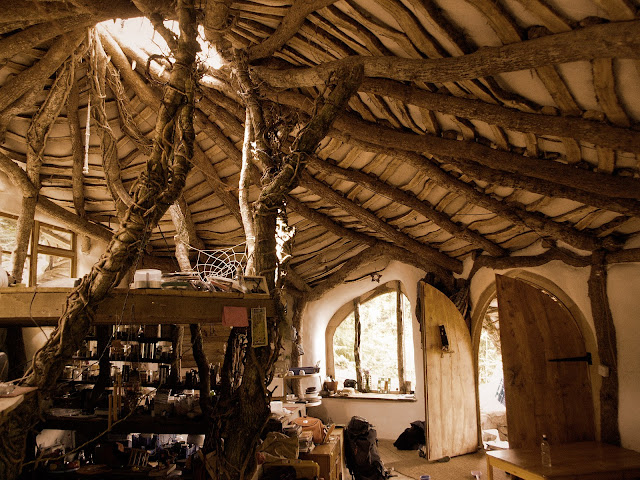 *All images are from simondale.net, found via Diana
Posted by Christine at 5:50 p.m. 4 comments:

Labels: neato mosquito, not actually a treehouse but almost, TREEHOUSES

I came upon Ms Gustafsson's work at just the right time, I think. Summer has not yet given up the ghost but Autumn is on the verge of charging in with gusts of wind, ripe squash, and the yearly explosion of copper and crimson tree-tops. Not all of Nicole's work is autumnal but a lot seems to fit in with this, the best of all seasons.


Oh, the colours! They're so lovely. Trees growing in unlikely places, terrariums, lanterns, rain. I can't help but be smitten. I want to get all of her card-sets but I won't want to give any away.

Look at all the places you can visit her:
Portfolio
Blog
Shop

about me achy songs aromatic perfection art therapy art/illustrations as yet non-existent projects at the seashore august break autumn birds books can you be a patron of the arts even when you have no money? Canadiana delectables dreams en français festive season furry menace gloom and doom heady concoctions holidays I use the word "lovely" a lot don't I? Internet Whiplash it's worth your time learning libraries lip balm magpie tendencies mean reds meme memory lane montréal mornings my burgeoning athleticism natural history neato mosquito not actually a treehouse but almost olfactory daggers photos not taken pretty/neat procrastination purple quotes/poetry rainy day snails spring summer taking pictures teacup diary entries the cat The Year of the Gnome through smoke tiny points of light too big for a teacup in the end travels TREEHOUSES winter writing writing (non-fiction) yoga you have to read this